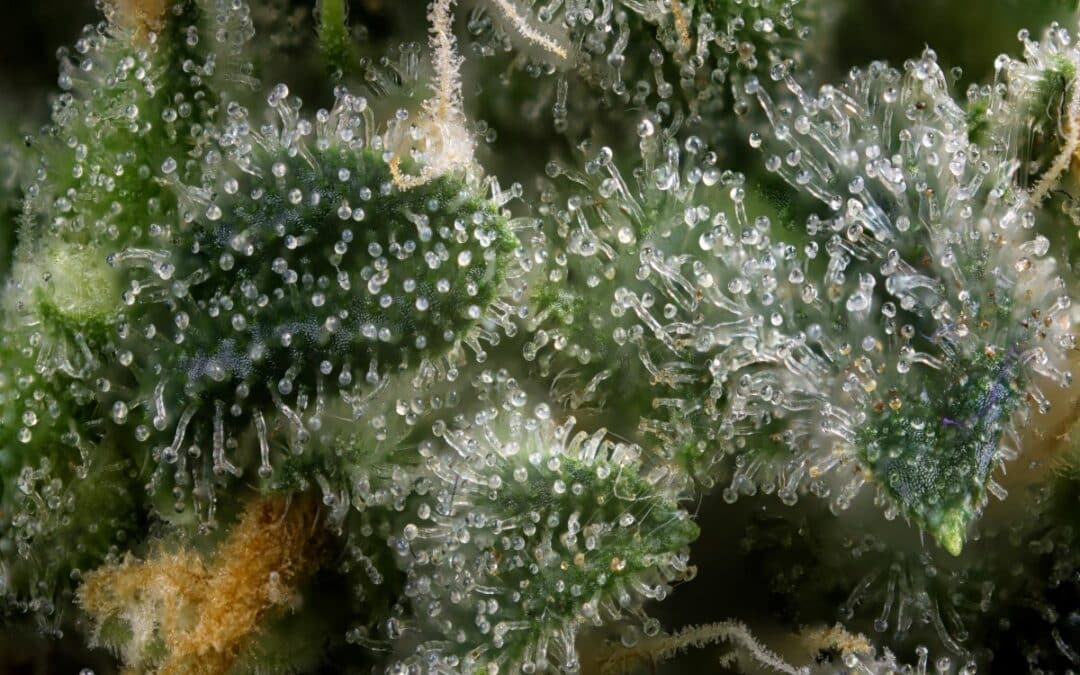 Terpenes in Cannabis that Energize

Most of us are familiar with the dreaded afternoon slump or occasionally waking up feeling exhausted even after a full night’s sleep. Most cannabis consumers think of high sativa-to-indica ratios when they’re looking for an uplifting strain. However, an increasing body of research has concluded that the terpenes in cannabis significantly influence whether a strain produces sedative or motivating effects.

What Are Terpenes in Cannabis?

Terpenes are aromatic compounds that plants make to attract pollinators and ward off pests. Terpenes give flowers their delightful fragrances, imbue spices with their mouthwatering flavors, and endow herbs with their incredible healing properties.

Terpenes are also responsible for the taste and smell of cannabis as well as impacting its effects.

Limonene is probably the most energizing terpene. As the name suggests, limonene appears in citrus fruits like lemon, orange, and grapefruit. The terpene elevates moods by stimulating 5-HT1-a receptors, which causes the release of serotonin and dopamine.

Smelling limonene has such an uplifting effect that manufacturers often include the terpene in cleaning products. Limonene also has potent antimicrobial qualities. Limonene-rich strains include MAC and Do-Si-Do.

Most of us recall the refreshing smell of walking through an evergreen forest or spending the holidays with a live Christmas tree. Those uplifting aromas are primarily due to alpha-Pinene. Herbs like parsley, rosemary, and sage also have elevated pinene levels.

Eucalyptol has a minty flavor and is present in aromatic herbs like ginger, bay leaves, and eucalyptus. The terpene has a positive effect on respiration, which can increase overall energy levels. MMJ doctors also recommend high eucalyptol strains for fighting microbial infections, improving circulation, clearing the sinuses, and relieving pain.

Terpinolene gives cannabis a pleasant herbal aroma and is found in high quantities in nutmeg, apple skins, and tea tree oil. Although the terpene has a more relaxing effect when used alone, terpinolene becomes energizing when combined with THC.

One of the rarer cannabis terpenes, ocimene offers profound mood-elevating and energizing effects. The terpene is also a potent antioxidant that can help alleviate congestion and coughs.

« Stoner Gifts for Every Occasion
Sorting Out The Cs — CBD vs. CBN vs. CBG »