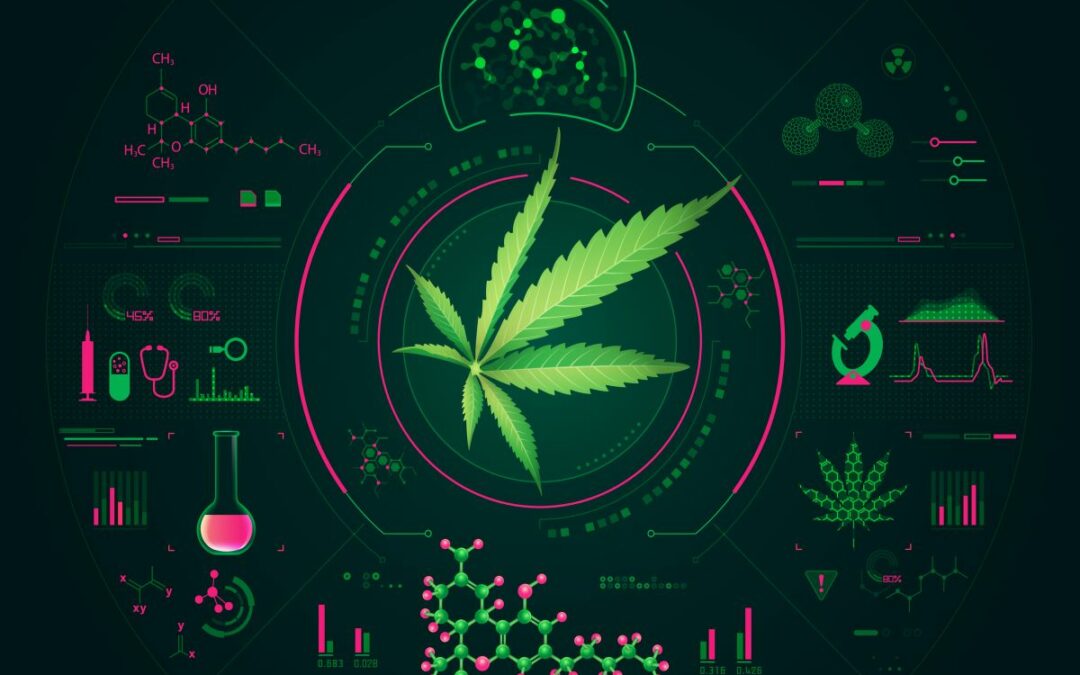 Sorting Out The Cs — CBD vs. CBN vs. CBG

Delta-9 THC will always be the most famous cannabinoid in marijuana plants. However, that doesn’t mean THC is the only chemical found in cannabis. Interestingly, the recent passage of the 2018 US Farm Bill has brought mainstream attention to the many non-psychoactive cannabinoids in hemp.

Although CBD is the king of the legal hemp market, secondary cannabinoids like CBN and CBG are steadily gaining traction. It’s getting easier for customers across the USA to find legit hemp products with high concentrations of CBD, CBG, or CBN. So, why would anyone opt for CBD vs. CBN vs. CBG?

CBD vs. CBN vs. CBG — What’s Are The Core Differences?

As you begin studying cannabinoids, you soon realize that all these compounds are interrelated. Interestingly, you could trace the origins of CBD, CBN, and THC back to CBG.

Believe it or not, there’s zero CBD or THC in cannabis plants in the early stages of development. As the cannabis plant begins life, it only produces CBG-A. It’s only as cannabis strains mature that this CBG-A gets transformed into many other cannabinoids like CBD-A and THC-A.

Even more fascinating, CBN doesn’t appear till very late in the harvest stage. In fact, cannabis cultivators have to deliberately harvest their plants late in the season if they want high traces of CBN. Why? CBN is an oxidized form of THC. Therefore, as THC “evaporates,” it transforms into CBN molecules.

Since CBD, CBN, and CBG are all deeply related, it makes sense that they have more similarities than differences. Most significantly, all of these cannabinoids are non-psychoactive (i.e., they won’t get you “high”). Often, people who try CBD vs. CBN vs. CBG notice similar non-intoxicating stress-relieving properties.

However, a few tests reveal there may be nuanced distinctions between these cannabinoids. For instance, some claim CBG seems to have greater potential to help genitourinary disorders like frequent urination or interstitial cystitis. As for CBN, there’s a long-standing belief that this cannabinoid has greater sedative properties.

Just keep in mind that of these three cannabinoids, CBD has the most research backing up its anti-anxiety and anti-inflammatory effects. Since CBD is the top hemp cannabinoid, it’s far more lucrative for manufacturers and cheaper for researchers to study. Hopefully, as more universities turn their attention to rare secondary cannabinoids, we’ll understand how CBN and CBG differ from CBD.

How Could Customers Pick Between CBD vs. CBN vs. CBG?

Generally, people only gravitate to CBN or CBG if CBD products don’t work for them. CBD is the most accessible and affordable non-psychoactive cannabinoid. Also, most reports suggest CBN and CBG’s standard effects mimic CBD’s non-psychoactive stress-reliving qualities. So, there’s no apparent reason to use CBG or CBN unless CBD doesn’t give you good results.

Although many healthy adults respond well to CBD oil, some people may have an adverse reaction. There’s also concern amongst glaucoma patients that CBD may not be the safest choice. A few preliminary trials suggest CBD may temporarily raise intraocular pressure. By contrast, there’s no data on whether CBG or CBN harms eye health.

Remember that CBN tends to have a sedative reputation in the cannabis sector. While there’s no conclusive evidence that CBN can help with insomnia, many manufacturers add sleep-enhancing ingredients to CBN-rich oils. People who are most interested in deeply relaxing products may most appreciate CBN.

« Terpenes in Cannabis that Energize
Cannabis Concentrates 101: What Is Budder? »