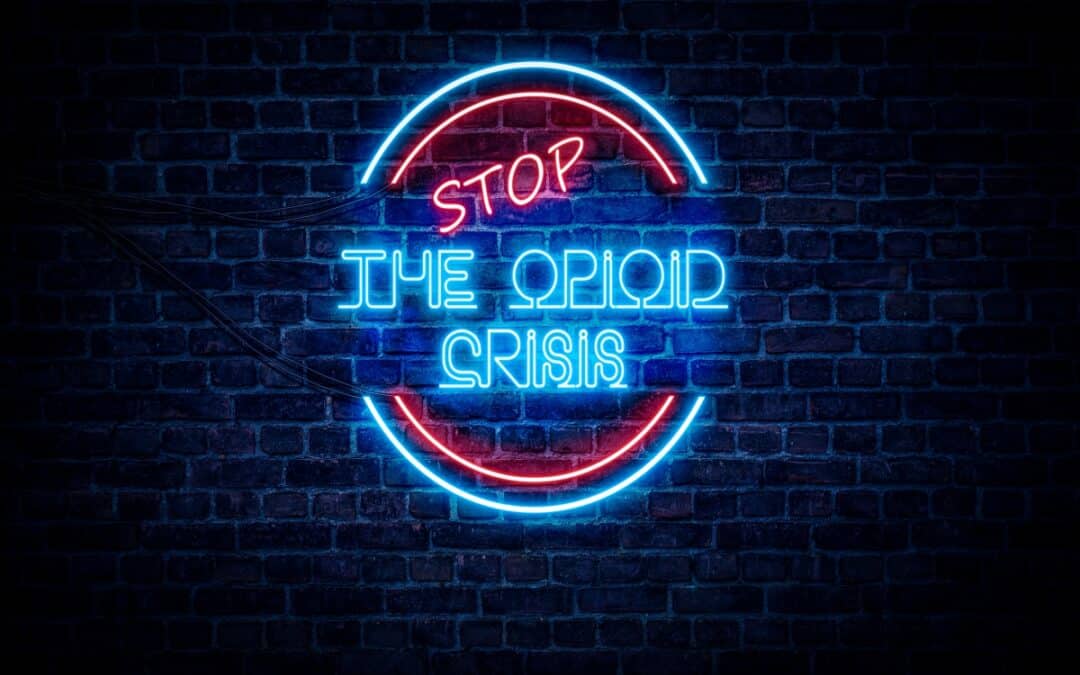 US Government, Big Pharma, and the Opioid Crisis

One of the most terrible public health emergencies of our time is the present opioid crisis.

Prescription opioids dominated the first phase of the opioid epidemic, followed by heroin in the second, and then less expensive but more potent synthetic opioids like fentanyl in the third phase. These many opioid dosage forms are still relevant to the current situation.

But, how did the crisis begin and what are the measures taken by the US government?

Prior to the current opioid epidemic, doctors often only prescribed opioids for short-term purposes, such as post-operative pain treatment or for patients with advanced cancer. However, the notion that opioids may be less addictive and dangerous than it was previously believed started to catch on in the United States.

The crisis began in the 1980s when the pain was increasingly seen as a disease that needed effective treatment. The American Pain Society also started a campaign in 1995 that portrayed pain as the “fifth vital sign” that needed to be treated routinely and effectively.

However, the use of opioids to treat chronic pain did not become common until the mid-1990s, when pharmaceutical companies introduced new opioid-based products, particularly OxyContin, a sustained-release version of the drug oxycodone made by Purdue Pharma and approved by the Food and Drug Administration (FDA).

As a result, the first wave of deaths emerged at that time which was related to the use of legal prescription opioids. The US Department of Health and Human Services (DHHS) finally proclaimed the opioid crisis in 2017; a rather delayed federal response.

Big Pharma – The One to Blame

Authorities estimate that hundreds of thousands of Americans have passed out from prescription opioid overdoses in the last 20 years. Many people are blaming Big Pharma, which stands to gain the most from the tremendous increase in the distribution of pain medication, even though the death toll keeps rising.

The drug and medical industries are more powerful and profitable in the United States than anywhere else in the world. The U.S. is home to six of the top ten pharmaceutical businesses including Pfizer, Merck, Gilead, Amgen, Johnson & Johnson, and AbbVie. The industry has a track record of scandals, lawsuits, bribes, and fraud. However, Big Pharma corporations carry on with business despite being charged with crimes and paying fines.

How the US Government handles the Opioid Crisis

In order to address the opioid crisis, government actors have a number of potential policy levers at their disposal, such as regulating the approval of prescription opioid analgesics or treatments as well as reshaping insurance and medical practices to better address pain and addiction.

By reducing the number of prescriptions written as well as by offering counternarcotics help abroad, the US government has intensified efforts in recent years to reduce the supply of opioids both domestically and internationally.

Federal and state officials have been working to lower demand by putting more of an emphasis on treating drug users rather than penalizing them. Successful state-level strategies over the past ten years include higher availability of naloxone and prescription drug monitoring programs. The use of medication-assisted therapy in the treatment of substance misuse and in the prevention of overdoses has also become more widespread.

The importance of care, treatment, and prevention are critical factors for controlling and handling the current opioid crisis. The education system should also be centered on children in order to address threats from opioids and drugs. Lastly, health professionals should receive addiction training and the healthcare system should fully integrate addiction treatment to ensure long-term results.

« Can Cannabis Help Patients with Crohn’s Disease?
Can You Put Alcohol in a Bong? »