Cannabis and Depression: The Bright Side!

Research on marijuana in the health field has provided some positive insight, especially in regards to cannabis and depression.

Benefits of Cannabis and Depression

There are several benefits found from the use of cannabis and depression, including relieving symptoms of anxiety, being used as a tool for pain management, and adverse effects like nausea and insomnia. Overall, findings prove that the cannabis plant and use of it help to restore normal endocannabinoid function, which is naturally in us and helps to stabilize moods. 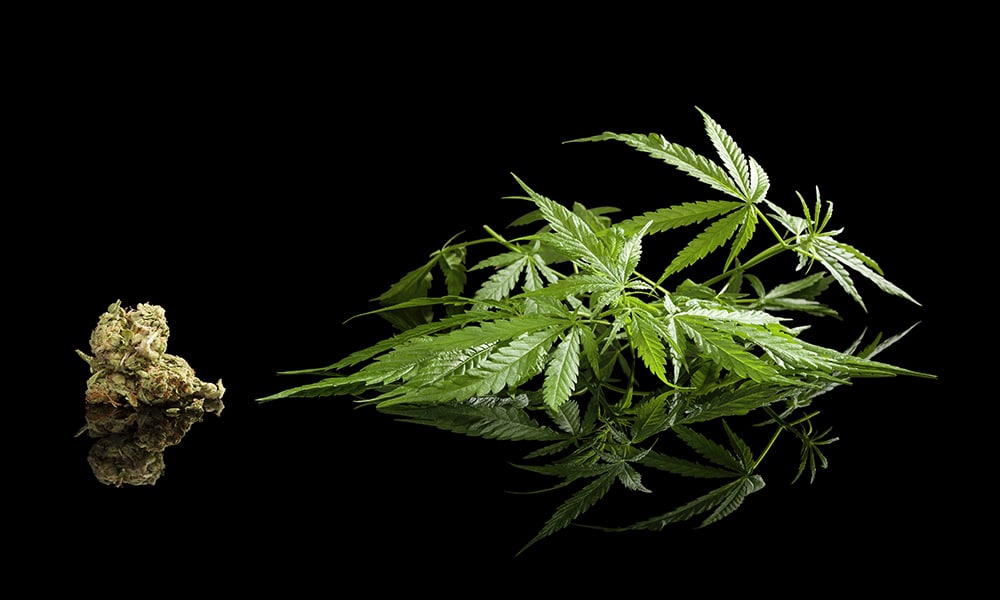 In addition to the many benefits, there are several risk factors to consider. For example, marijuana use can trigger paranoia and schizophrenia in some patients and users. While there is no conclusive data on marijuana causing depression, researchers are currently studying the links and commonality found between cannabis and depression.

As early as 1621 and before, cannabis has been used to treat depression, worldwide. Occasional and daily users alike have been discovered to have less depressive symptoms as opposed to their non-using counterparts. Even in the Netherlands, marijuana has been considered a cure for depression.

« Who Let the Dogs What? CBD for Pets
Hemp vs. Marijuana: Things to Know »