To buy Cannabis in California.
GET CANNABIS No
👑 👑 First time orders on our site get $10 off with promo code weed.life 👑. 👑 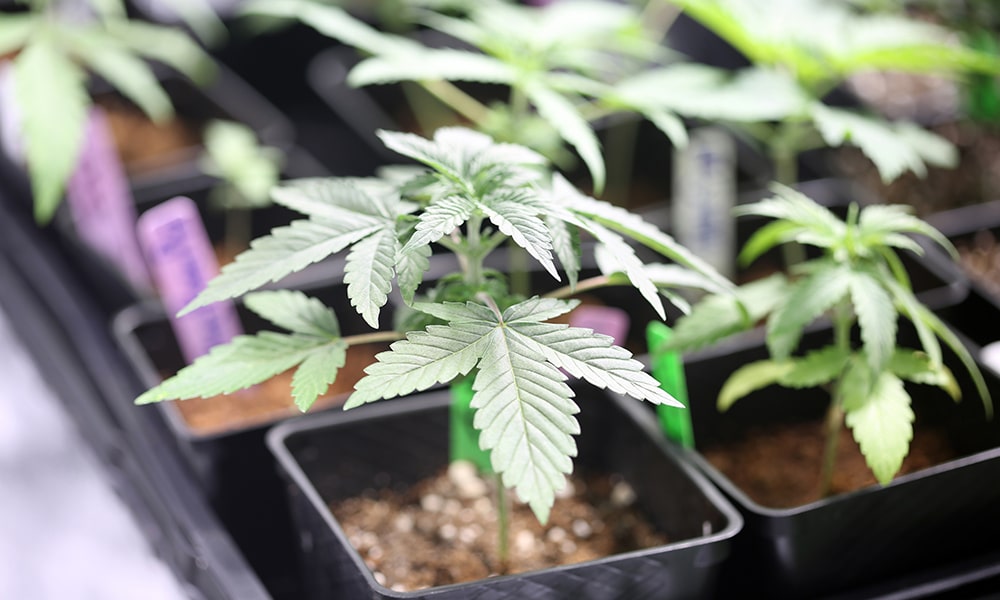 California is a beautiful state known for many incredible things, including gorgeous beaches and picturesque national parks. It also has some of the best strains of cannabis in the country. Here, we’ll take a closer look at some of the top California cannabis strains popular in 2021.

While it may have appeared to come from nowhere, Apple Fritter has been around since before the 2018 California medical cannabis era. A hybrid cross between Sour Apple and Animal Cookies, this particular strain boasts one of the highest THC contents of any other strain, 32%.

As the name suggests, Apple Fritter tastes much like the pastry from which it received its name. It also has a slight cheesy aftertaste (and let’s be honest, cheese and apples are an amazing combination). The initial effect is one of euphoria and creativity. Don’t plan on getting much done, though, as sedation quickly takes over and lulls you to sleep.

Gushers is a cross between Triangle Kush and Gelato #41. It got its name from the sweet, juicy candies that were popular in the 90s. Even if you never ate them, you might remember the commercials in which the kids eating them got giant fruit heads.

The strain, which also goes by Fruit Gushers and White Gushers, might not taste exactly like the candy you remember, but it still boasts a sweet and tangy berry-citrus aroma and flavor. Many users love it for its relaxing and euphoric effects. They report feeling less stress and depression after using it.

Another high THC strain (up to 33%!) named after a baked good, Jungle Cake is a well-balanced cross between White Fire #43 and Wedding Cake. The potent California strain offers an earthy, spicy aroma. The flavors, however, are a sweet mix of marshmallows, berries, and nuts.

The initial feeling of Jungle Cake might cause you to think it’s not as potent as the label says. The high builds slowly, so proceed with caution. You feel pure joy first, followed by relaxation. Some get giggly before the sedation kicks in. While it won’t glue you to the couch, Jungle Cake certainly doesn’t leave any room for getting tasks done. You may, however, get a serious case of the munchies when you come down.

Kush Mint, created by Seed Junky Genetics of LA, is a hybrid cross between Animal Mints and Bubba Kush. It’s a flavorful strain with a strong mint flavor. It also features notes of coffee, cookies, and earth. It smells much like it tastes, so you’ll have a good idea of what to expect upon first whiff.

While its THC content is lower than some of the other strains on this list (23%), it still packs a decent punch. Unlike the name might suggest, however, it’s not typically an uplifting or motivating strain. Instead, it’s a much more relaxing experience, providing a mellow happiness that travels throughout the whole body.   California has numerous incredible cannabis strains. Whether you live in the state or you’re just visiting, these options are definitely worth the try. Ask BayQueen which of these strains they offer, kick back, and enjoy.

« CBD Edibles vs. Sublingual Tinctures
Blunt or Joint – What Makes Them Different? »