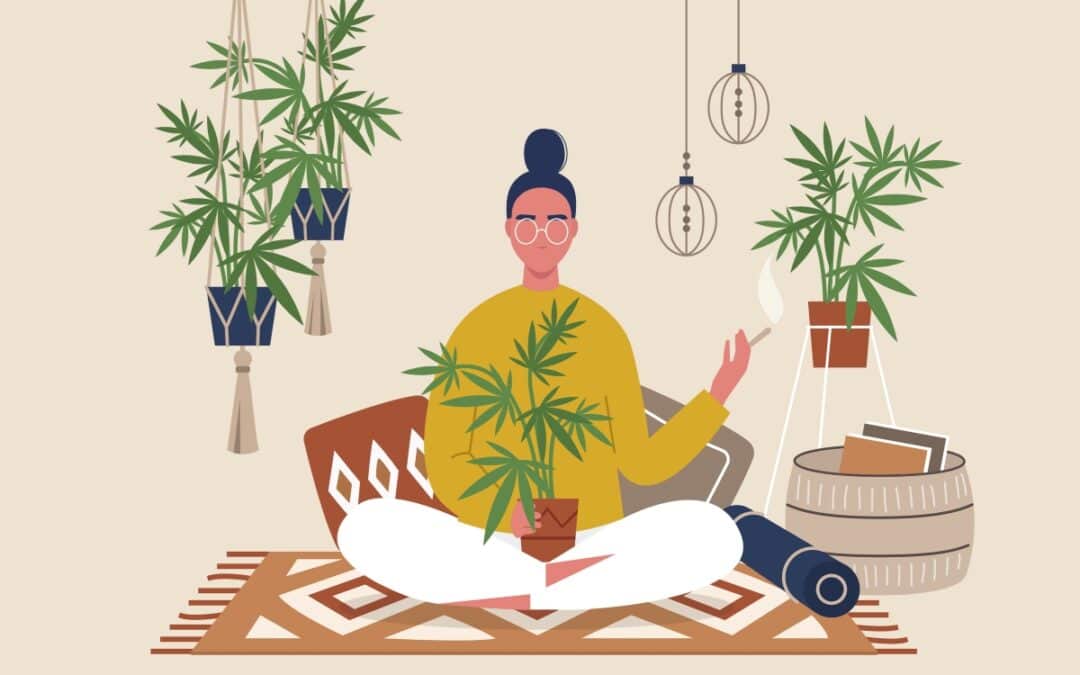 The Perfect Weed Strains For A Euphoric Feel

Every person has unique reasons for giving cannabis a try. However, it’s safe to say that everyone who uses weed wants to feel “better” than before they took this herb. To be blunt, tokers want to feel “high” after using weed.

Although every cannabis strain has euphoric properties, not every cultivar induces the same effects. If you’re most interested in a blast of euphoria, you need to know what features to look for in your weed flowers.

How Do You Spot A Euphoric Cannabis Strain? — A Few General Tips

When most cannabis fans think of strains with a “euphoric high,” their minds gravitate toward sativa cultivars. Why? Well, sativa strains are closely associated with lightheadedness, giggles, and a “cerebral buzz.” These effects typically make people feel giddy and euphoric. However, it’s not necessarily true that every sativa strain will have more euphoric properties than indicas.

Although most sativas are associated with energizing properties, plenty of anecdotal reports suggest indicas can induce a deep sense of euphoria. The “euphoria” associated with indicas may be more relaxing and sedating than sativas, but it can still occur. Plus, scientific reports suggest the sativa vs. indica distinction isn’t as clear-cut as previously imagined. While sativas and indicas have different growth patterns, these distinctions don’t translate to noticeable differences in physiological effects.

Instead of relying on the sativa vs. indica percentage, customers should focus on the THC concentration in their cannabis strain. Generally, strains with higher-than-average THC concentration will have a more intense euphoric impact. Any flower with above 20% delta-9 THC will have the most substantial effect on a user’s endocannabinoid system (ECS).

Remember that high THC concentrations also have a greater risk for adverse reactions like paranoia. Customers need to assess their THC tolerance before choosing the right smoke for them. It’s also crucial to investigate the standard effects associated with different cannabis hybrids. Take a few moments to scan cannabis forums or visit dispensaries and see what others say about various cultivars.

As mentioned above, sativa-heavy strains tend to produce an energetic & heady high. By contrast, indicas may induce a sleepy “stoner” high. Both of these strain families can trigger euphoria, but the “type” of euphoria can be significantly different.

For those who are new to researching euphoric strains, here are a few well-known names to help with your search:

What About Using CBD Strains For Euphoria?

Although many tokers feel a sense of well-being after smoking THC strains, not everyone has a “happy” relationship with this cannabinoid. Indeed, recent studies show some people are genetically predisposed to have a bad reaction to pot. While the science into weed & genetics is growing, it’s difficult to know whether THC will trigger a panic attack until you try it. People new to marijuana should start with low-THC strains to minimize the risk of experiencing adverse reactions. Once you have a few low-intensity weed sessions under your belt, it will be easier to move up to full-strength flowers.

However, those who don’t get along with THC can still experience euphoric properties with CBD-rich cannabis strains. Just because CBD isn’t a psychoactive cannabinoid doesn’t mean it can’t produce impressive effects. Recent research strongly suggests CBD increases many “feel-good” hormones like anandamide and serotonin, which may explain why CBD makes people feel “uplifted.”

While CBD flowers and oils won’t make you feel “high” like a THC strain, they are a viable alternative for those who can’t smoke traditional weed. Plus, since the 2018 US Farm Bill legalized hemp, it’s super easy to find CBD products in all 50 states. There are even hemp farms that now breed CBD renditions on classic marijuana strains like Sour Diesel and Bubba Kush. Anyone who wants a euphoric experience without THC’s psychoactivity should take a peek at CBD products.

« Super High, Super Fast: Finding The Most Potent Weed Strains
Terpene Power: What are the potential benefits of Terpineol? »